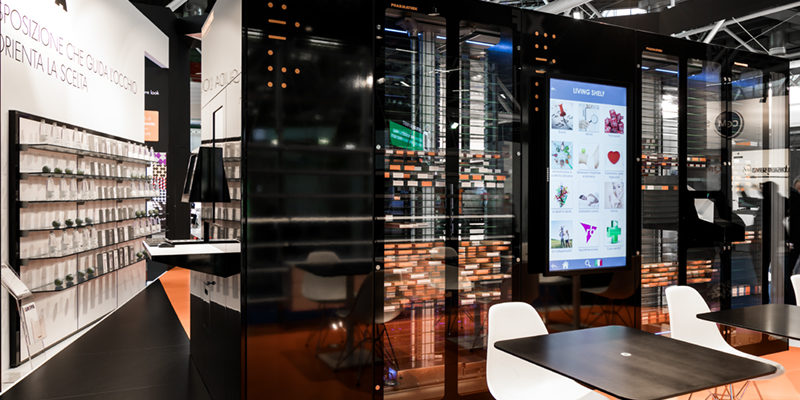 Trade Fairs: Pharmathek will be at...

Pharmathek is a young company with a global vision. Being founded in 2007 within the Th.Kohl Group, it has reached international recognition throughout the years. Anticipating the technological needs of pharmacists around Europe and the world is the Company’s mission. This is why trade fairs are a great opportunity to devote attention to the newest trends happening both in the pharmaceutical and the technology industries.

The main trade fairs for Pharmathek in 2016 will be:

Infarma (Madrid) – March 8th, 10th – Pavilion 4, Stand E39
Infarma, which took place some weeks ago, had two main moments: “The European meeting of pharmacies”, where the industry’s opinion leaders gave pharmacists a precise view of the newest trends, and “The exposition of remedies and supplements”, where the companies introduced themselves to the Spanish market.
Pharmathek presented its products, “Sintesi” robot, “Euclid3D” manipulator and “Pharmaload” automatic loader, to the public who showed interest and curiosity towards them. Pharmathek, since 2014, is one of the leading companies in pharmacies automation in Spain.

Pharmagora (Paris) – April 2nd, 3rd – Pavilion 3, Stand C25
Two conferences will be held at Pharmathek’s stand during the exposition. One of them, called “23 seconds to create added value”, is scheduled every day at 10.30 and 15.00 and is aimed at demonstrating how automation can optimize the pharmacy’s potential, leaving the staff plenty of time for counseling and cross-selling.

Cosmofarma (Bologna) – April 15th, 17th – Pavilion 26, Stand A41 – B42
This is the main fair in Italy for the pharmaceutical industry, where Pharmathek will launch its newest poducts and services.

Expopharm (Münich) – October 12th, 15th
The growth in Germany has been important in the last years and Expopharm has played a key role in driving it.

Back to News
Go to Top